On July 14, in the wonderful setting of the Sala Silikona (Madrid) we staged the first National Final of Tour Music Fest Spain. Hundreds of artists performed in front of our judging panel. The audience filled up the club right from the early morning.

The singers and singer-songwriters who passed the first round of TMF, brought their music on stage to conquer the International Final, which will be held in Rome this coming November.
Each artist and each performance was full of immense energy, great personality and the desire to live and breathe each and every aspect and moment of this incredible experience.
It was an amazing event, characterized not only by good music, but also by moments of artistic education thanks to the masterclasses held by the members of the TMF judging panel.

The winner of the singer category is Rubén Alcalá, born in 1999.
This young artist from Lugo, started studying music at the age of 8 at the Xoan Montes conservatory and at 13 he became passionate about the study of modern singing. He has participated in several competitions, reaching the finals in the national contest “Ganacontuvoz”. By the time he was an adult, he started turning his passion for music into a real job. 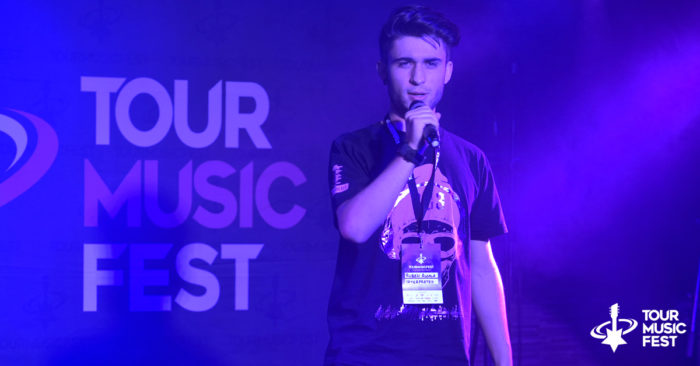 The winner of the singer-songwriter category is Siria (Maria Hidalgo Gil).
Music comes straight from Siria’s roots as her mother was also a singer. Siria devoted her life to music at an early age, singing and dancing when she was just a child.
One of the most important moments of her career according to Siria, is when she got the chance to duet with India Martinez on the Spanish television program “Fantastic Duo”.
From that moment on, Siria started her own personal research on music that lead her to creating her own style and musical identity, that she continually expresses through her music today. 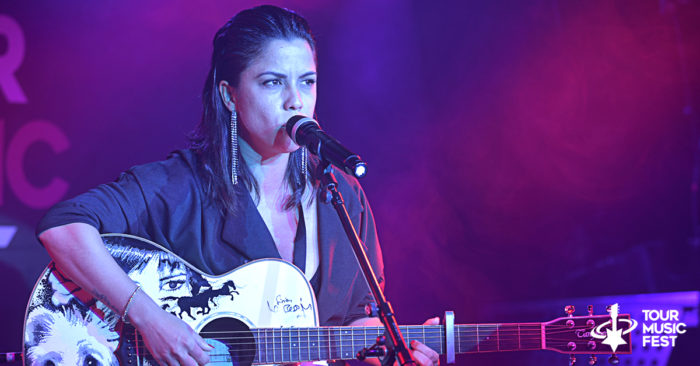 These are the first artists to pass on to the TMF International Final in Rome.
During the Final, the two Spanish artists will challenge the TMF finalists from the United Kingdom, Italy and Malta each one competing towards one of TMF’s fantastic prizes, such as a scholarship to Berklee College of Music in Boston, a distribution contract with Sony Music Italy, a sponsorship contract worth 10,000 euros and much more. It’s going to be an amazing show which already promises to be a can’t miss event!

The experience in Madrid was fantastic for each member of the Tour Music Fest staff, we would like to thank all those people who made this wonderful event possible, the Sala Silikona that hosted us and all the artists who participated!

The next date with TMF Spain will be with the videcontest that starts on September 12 and giving 1 artist the opportunity to reach the European final. 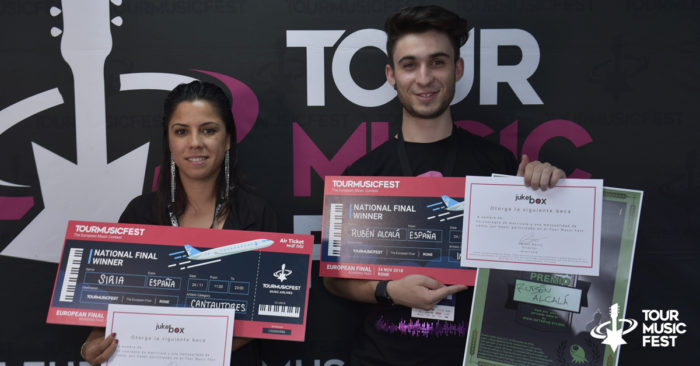