The first dates for TMF Europe are official!

We’re kicking off on July 14 with Madrid and Spain as the as the backdrop to the festival dedicated to emerging music . The Sala Silikona , a well-known venue in Madrid, will be hosting an event where hundreds of artists from all over Spain will be performing, ready to compete for a pass to the International Final in Rome. 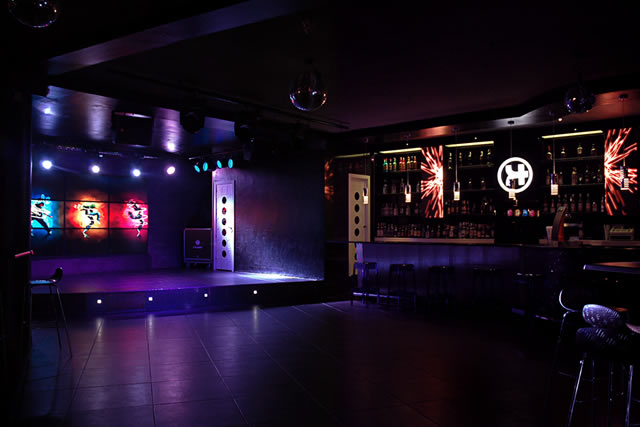 Tour Music Fest’s second European stop will be in Silema on July 22, hosting the auditions for Malta. DePorres Hall, a cultural center, theatre and concert hall that hosts some of the most important national and international events, will be the scenery of this musical event that will involve thousands of people between the artists and the audience. The objective is the same, to reach the Final in Rome!

London will be Tour Music Fest’s last European date for this eleventh edition, with the event on September 5 at Cargo Live Club. This London club has witnessed performances from UK artists like Karen Harding and Vanessa White. A fantastic night awaits for Tour Music Fest in London with artists belonging each to their own category, that will do anything they can to be able to fly out to Rome for the International Final in November. 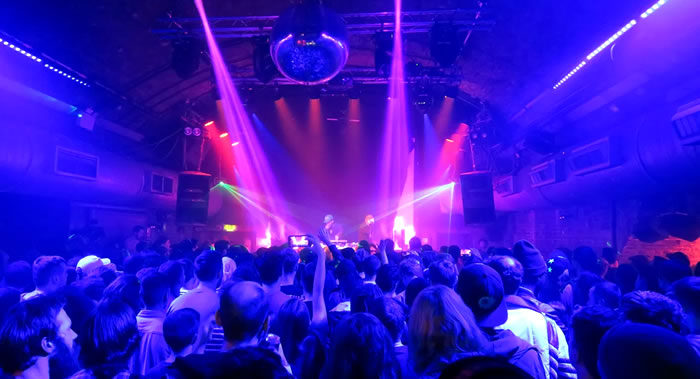 For us at Tour Music Fest it will be an honor to listen to and appreciate realities of emerging music in Europe and it gives us great satisfaction to be able to bring a project like Tour Music Fest to the rest of Europe, something that was born in Italy and over the years has become an important reality in our country.

Follow Tour Music Fest on social networks to keep up to date with all of the news!