Tour Music Fest widens its borders and goes to Spain, the United Kingdom and Malta. There are many prizes up for grabs for this first edition of TMF Europe and each one is useful towards an artists career.

Starting this year, Tour Music Fest will officially be the greatest European festival dedicated to emerging music. The contest that has been supporting Italian emerging music for the past 10 years, finally reaches the UK, Spain and Malta.

Here are some of the prizes that Tour Music Fest is putting up for grabs for this first TMF Europe Edition: 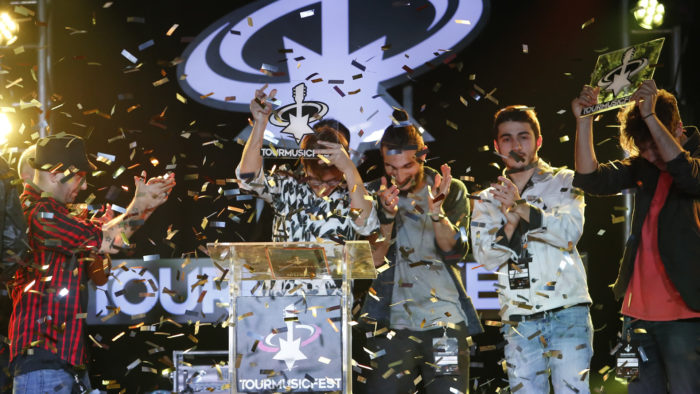 These prizes and many more are what make Tour Music Fest Europe a great opportunity for all artists who believe in their music and want to make their biggest dream become reality.